Get updates & enter to win a 2-Channel Electro-Needling Unit.
Yes, click to sign-up for updates and to win an electro-unit.
* We HATE SPAM and will not rent, or sell your information... * 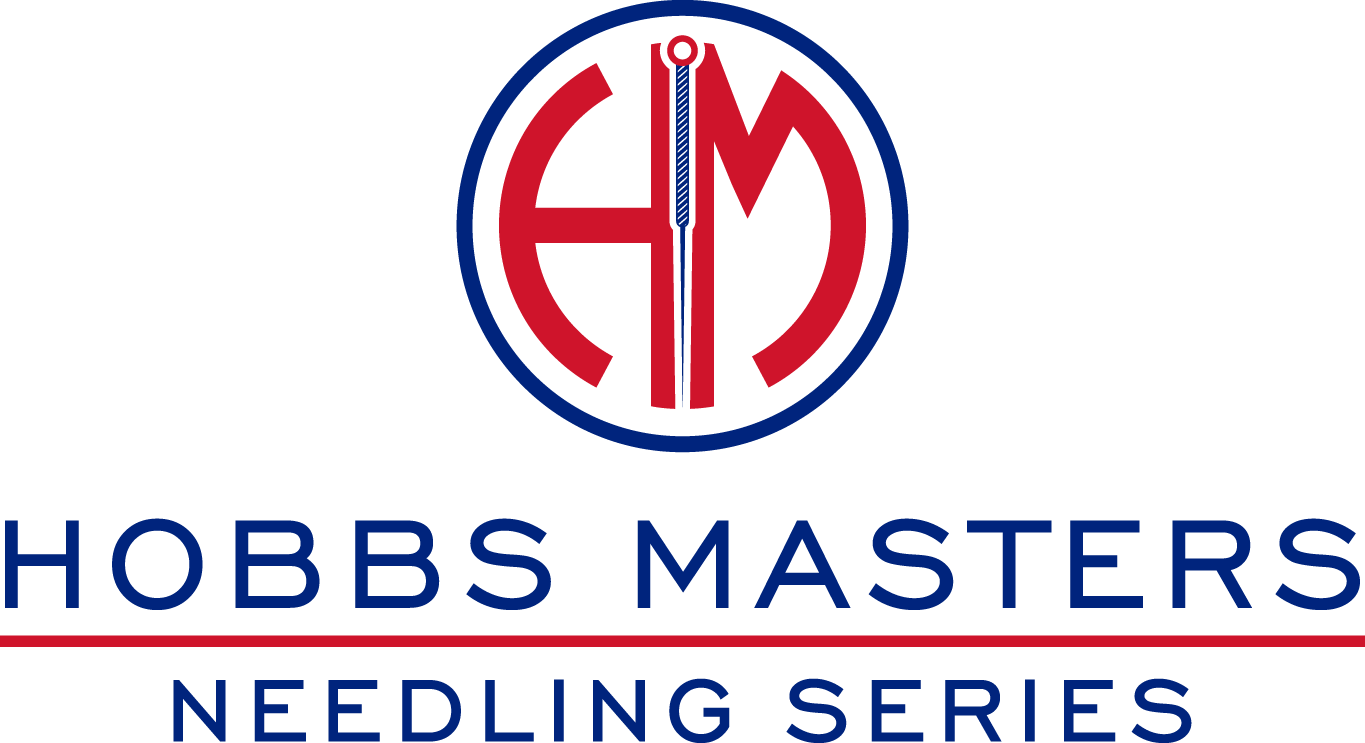 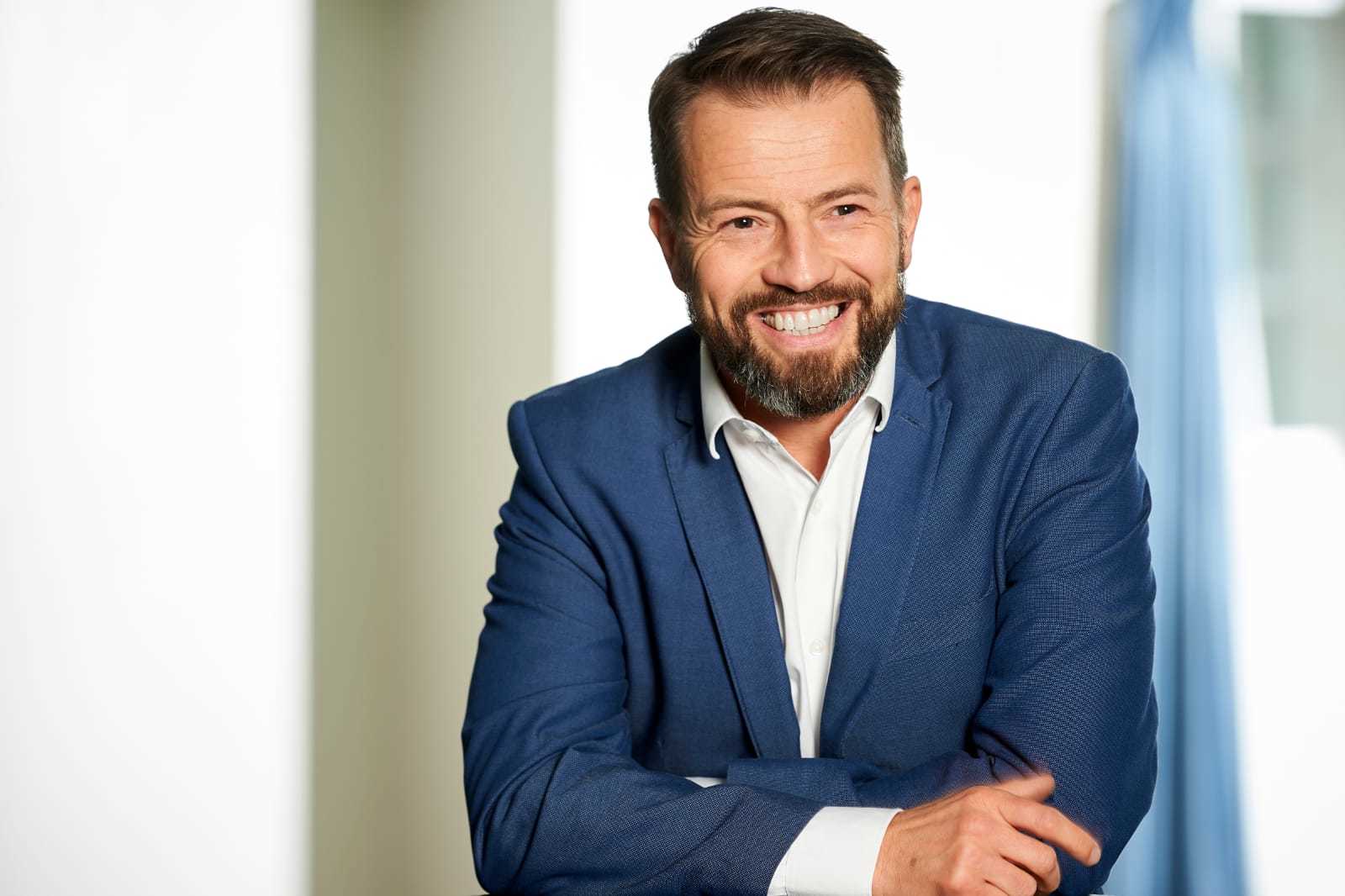 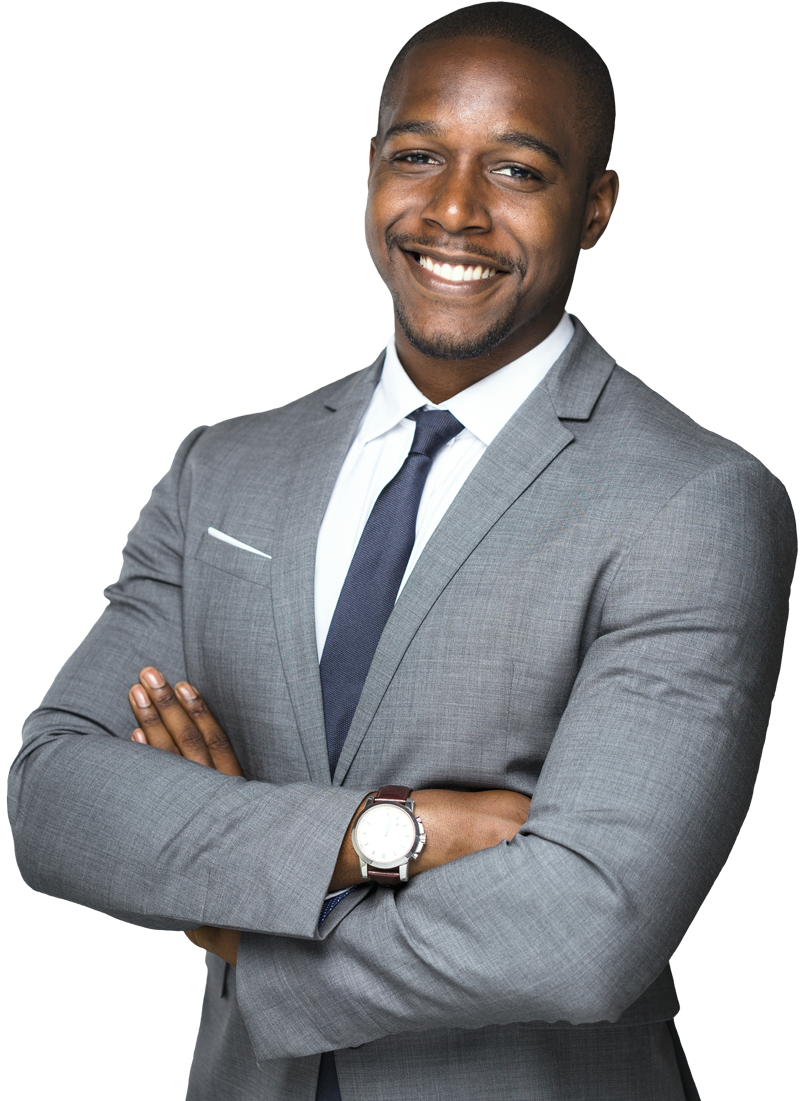 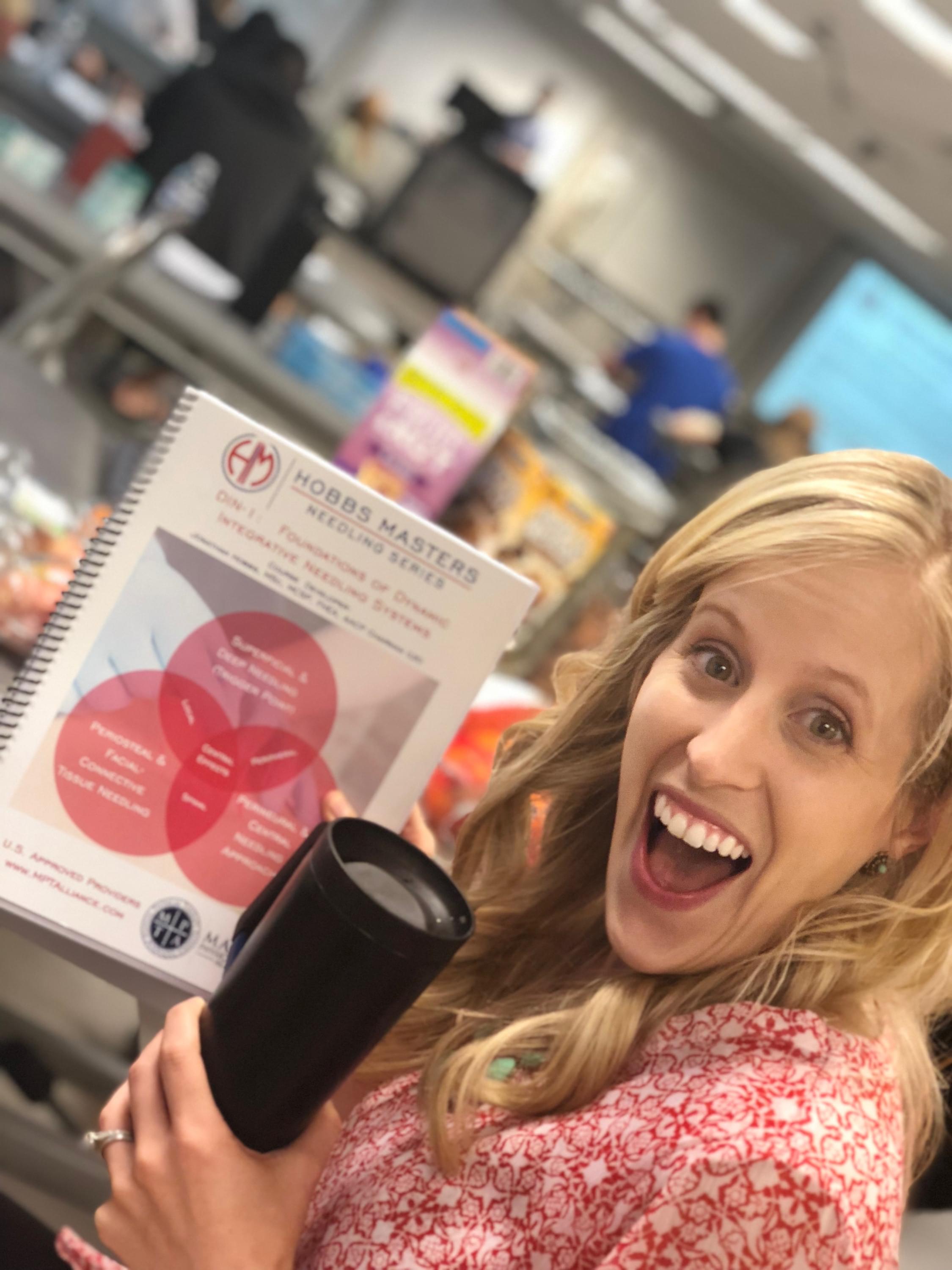 Why learn from us?
Hear a description of DIN-1 by Jonathan Hobbs, the founder of the Hobbs Masters Needling Series.

Professionals who earn a Certification in Dynamic Integrative Needling are awarded a one year free membership to the AACP. 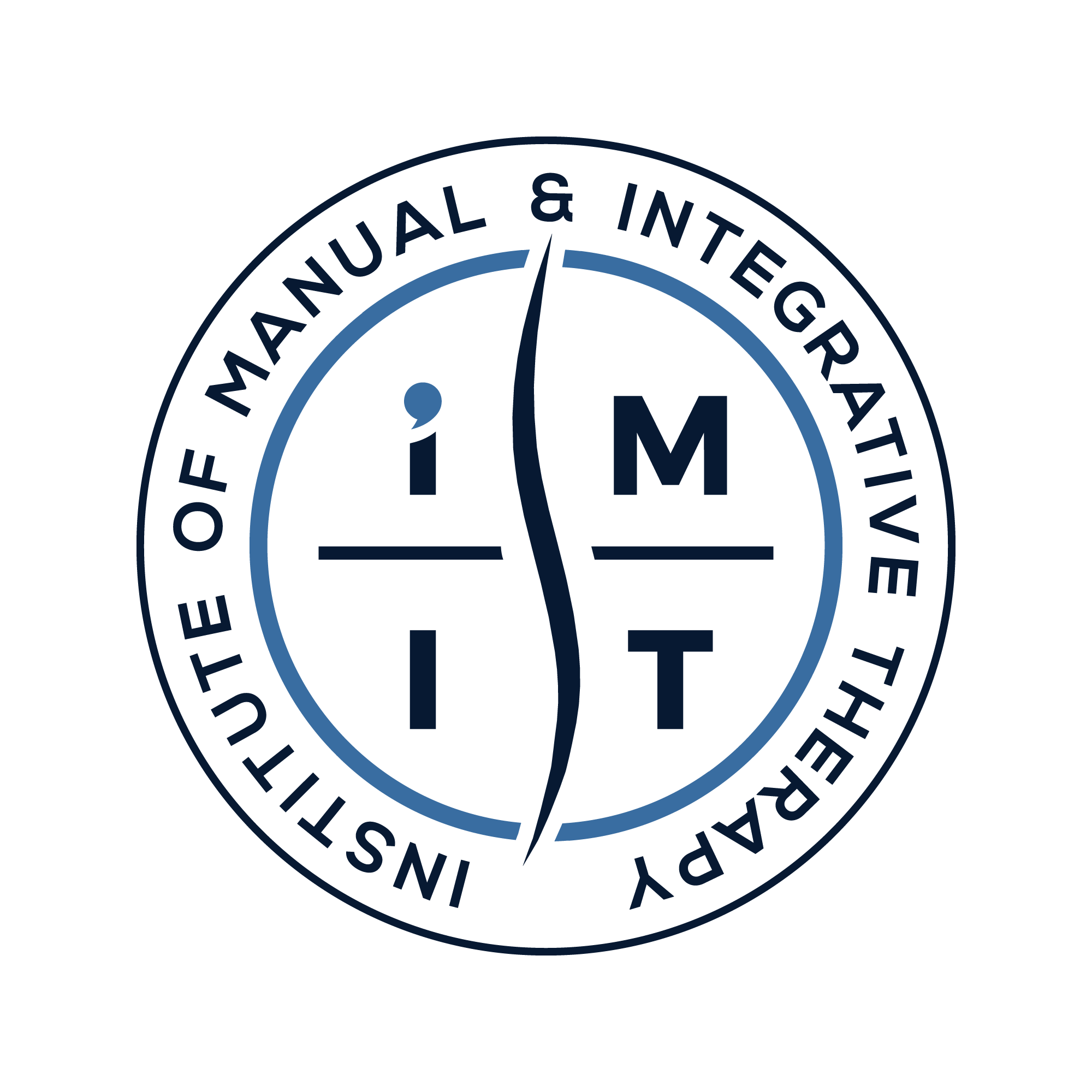 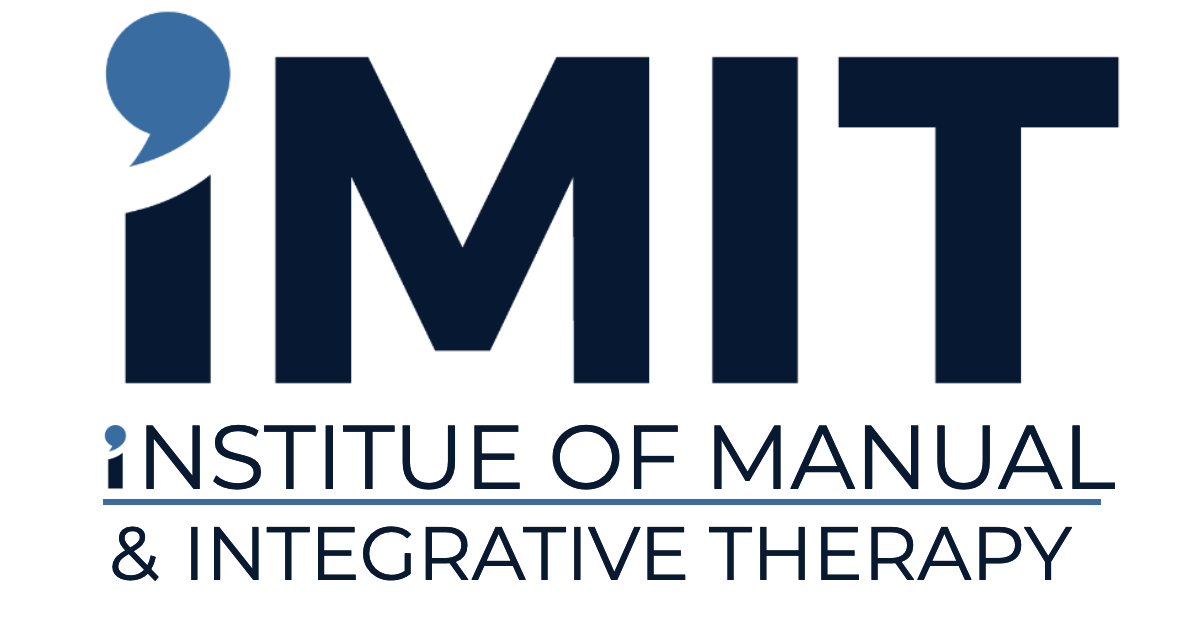 The Manual Physical Therapy Alliance & the Institute of Manual & Integrative Therapy are the only U.S. accredited providers of the HMNS course material. 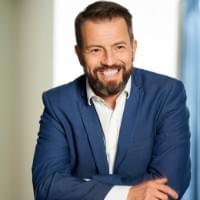 Mr. Jonathan HobbsSee profile.
HMNS Founder, Creator & Senior Instructor
Mr. Jonathan Hobbs has gained international recognition as an expert in needling therapies while lecturing and instructing courses throughout the United Kingdom (UK), Europe, the Middle East, and most recently the United States.
Mr. Hobbs graduated in 1999 from Keele University with a first class BSc in physiotherapy, after which he began his formal needling training in 2000. In 2003, Jon became an advanced member of the Acupuncture Association of Chartered Physiotherapists (AACP) and in 2004 was awarded a post-graduate MSc in acupuncture from Coventry University.
Since that time, Mr. Hobbs has worked in a variety of professional roles within the National Health Service (NHS), the private sector, and professional sports. Jon is a Fellow of the Higher Education Academy, an accredited AACP tutor, and the Chairman of the AACP. He delivers foundational coursework and CPD (Continuing Professional Development) in cardiac and pulmonary rehabilitation, low back pain, and mental health for both the private sector and the NHS.
Mr. Hobbs has lectured within higher education since 2002 and is currently the external examiner for Glyndŵr University (Complementary Therapies BSc and Acupuncture BSc) and a visiting lecturer to the Keele University School of Medicine. Jon has been named an award leader for the Clinical Biomechanics MSc at Staffordshire University, has lectured at the University of Derby (Holistic Therapy BSc), and developed the Sports Rehabilitation BSc at Newman University.
Mr. Hobbs also serves as a consultant to physiotherapists for Team Great Britain, the English Football Association, and Premiership Football Clubs. 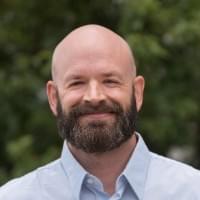 Dr. Matthew GrubbSee profile.
MPTA Senior Instructor, HMNS/AACP Accredited Tutor & MPTA Board Member
Dr. Matthew Grubb currently serves full-time as an assistant professor of practice for the Doctor of Physical Therapy program at the University of Tennessee – Chattanooga, where he also received his physical therapy degree in 2011. Dr. Grubb has also served as an associated instructional faculty member for the Doctor of Physical Therapy program at the University of South Carolina. He has earned degrees in exercise science as well as human performance and sports studies from the University of Tennessee – Knoxville.
Dr. Grubb has over 10 years experience in outpatient physical therapy practice, sports medicine, sports performance, and is a credentialed Fellow of the American Academy of Orthopaedic Manual Physical Therapists. Dr. Grubb is a Certified Athletic Trainer (ATC) with the National Athletic Trainer’s Association, a Certified Strength and Conditioning Specialist (CSCS) from the National Strength and Conditioning Association, and holds a Level 2 Medical Certification through the Titleist Performance Institute.
Dr. Grubb is a self-professed “continuing education junkie” and has pursued an extensive post-graduate education in orthopaedic manual therapy, rehabilitation & performance, manipulative technique, and dry needling from a variety of health care experts across the world.
Dr. Grubb is listed as co-author of “Peripheral and Spinal Mechanisms of Pain and Dry Needling Mediated Analgesia: A Clinical Resource Guide for Health Care Professionals”, published in the International Journal of Physical Medicine & Rehabilitation.
When not involved in professional pursuits, Dr. Grubb and his wife Rachel enjoy traveling, the outdoors, being parents for their daughter Emma, spending time with family and friends, and enjoying good food. 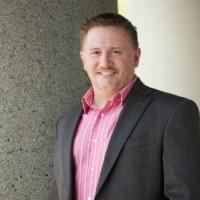 Dr. Sean FlannaganSee profile.
MPTA/iM.IT Founder, Senior Instructor & HMNS/AACP Accredited Tutor
Dr. Sean Flannagan graduated from A.T. Still University in 2001 and is the founder of One Accord Physical Therapy in Arizona (est. 2004). Since 2009 he has assisted in teaching spinal manipulation and dry needling within the U.S. and since 2010 he has taught and facilitated an ongoing free long-term spinal manipulation and manual therapy training group in Phoenix, AZ.  He is passionate about personal and professional development along with advocacy for private practice owners.
As a member of the AzPTA Dry Needling Task Force, he aided in the development of the Arizona Physical Therapy Association’s dry needling definition and also served as a dry needling expert on the FSBPT Dry Needling Competency Committee in 2015. In 2014 he was awarded the APTA State Legislative Award for his efforts in the Arizona dry needling victory. Currently, Dr. Flannagan serves as an adjunct faculty and clinical mentor within the Arizona School of Health Science’s Orthopedic Residency Program of A.T. Still University in Mesa, AZ.
Dr. Flannagan has extensive manual therapy, spinal manipulation, and dry needling training including:
Dr. Flannagan is a co­author of “Dry Needling: A Literature Review with Implications for Clinical Practice Guidelines”­­ published in the international peer-reviewed journal Physical Therapy Reviews.  Additionally, he co-created and developed the following APTA accredited Fellowship in Orthopaedic Manual Physical Therapy courses:
Last but not least, he is happily married and has two boys. As a family they enjoy golfing, the outdoors, traveling, and finding new restaurant experiences together. Together with his wife, they teach and facilitate marriage and relationship seminars as well as providing coaching for business owners/executives and their spouses to help them successfully attain their career goals without losing focus on what really matters. He’s dedicated to creating win-win situations with those he works with and for, along with the patients he serves and those he employs.

“I believe the best part of business is the building up of and empowering others.”
Get course updates & enter a drawing for a FREE course!
Click to Sign Up 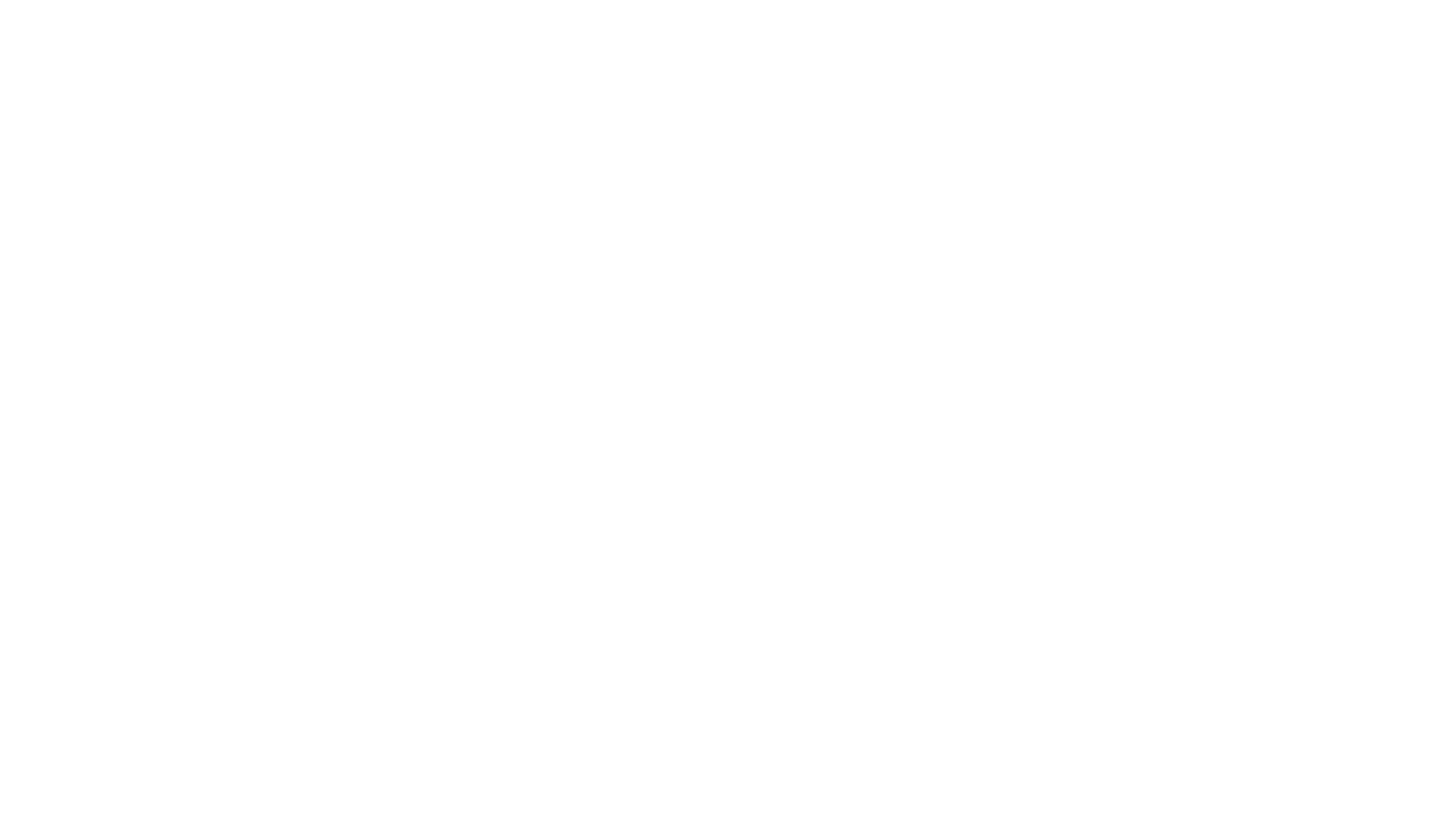 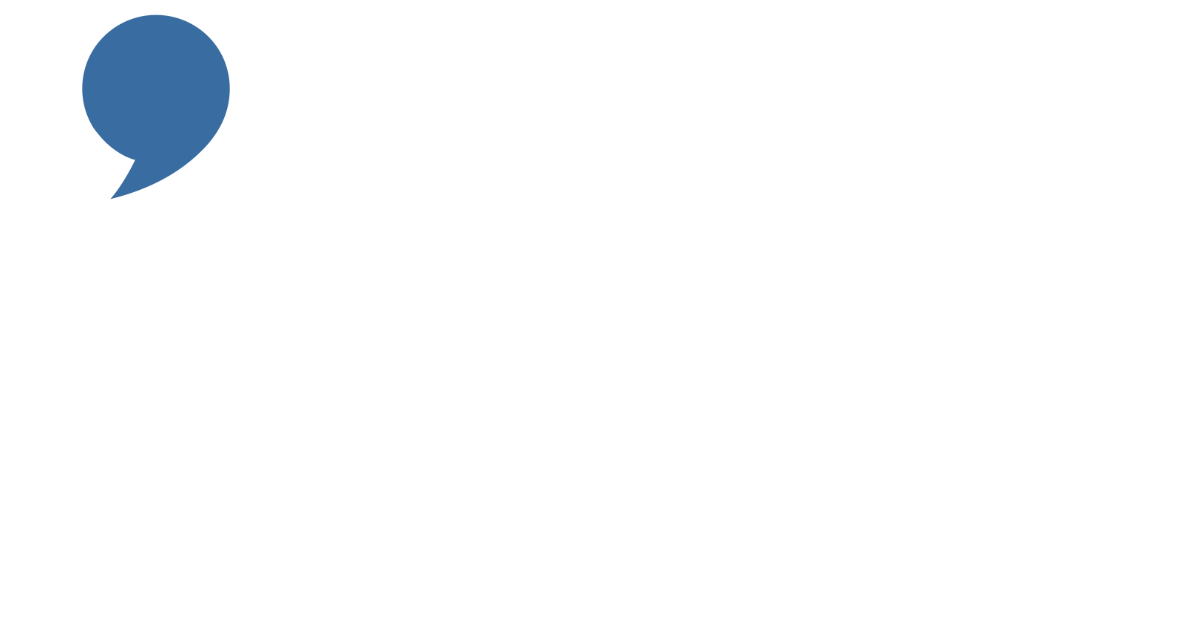